Systematic Derangement Of The Senses by Arthur Rimbaud 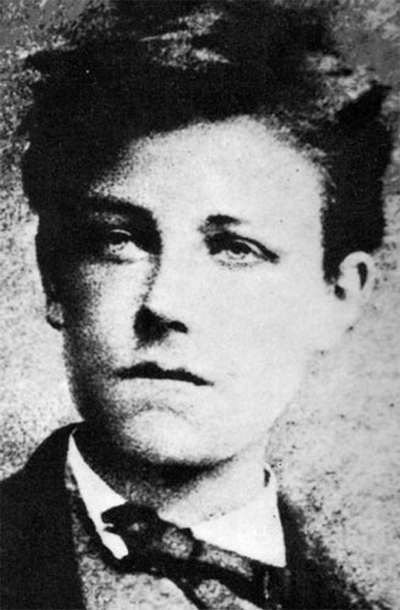 The first task of the man who wants to be a poet is to study his own awareness of himself, in its entirety; he seeks out his soul, he inspects it, he tests it, he learns it. As soon as he knows it, he must cultivate it! . . . --But the problem is to make the soul into a monster, like the compachicos, you know? Think of a man grafting warts onto his face and growing them there.

A Poet makes himself a visionary through a long, boundless, and systematized disorganization of all the senses. All forms of love, of suffering, of madness; he searches himself, he exhausts within himself all poisons and preserves their quintessences. Unspeakable torment, where he will need the greatest faith, a superhuman strength, where he becomes among all men the great invalid, the great criminal, the great accursed--and the Supreme Scientist!

When the eternal slavery of Women is destroyed, when she lives for herself and through herself, when man--up till now abominable--will have set her free, she will be a poet as well! Woman will discover the unknown! Will her world of ideas differ from ours? She will discover strange things, unfathomable, repulsive, delightful; we will accept and understand them.

The "Mistakist Declaration" by Harmony Korine 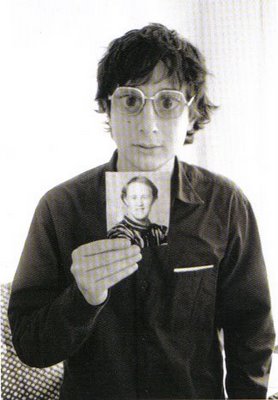 1. i have never been one to gravitate toward the labelling of things. But i feel forced to declare my adherance to a mode of creation known as "mistakism"

2. i am a "mistakist" and all the work I produce adheres to the tenants attached to the label/movement.
3. (factors involved include)
4. All modes of work exist to produce a single body of work. each facet builds upon the other.
5. you can never differentiate between the seperate modes of creation.
6. A completely unified aesthetic.
7. Mistakes are good.
8. there is no such thing as a true mistake. only a more modern rethinking.
9. Suicide is a show of strength.
10. only in randomness and "mistakes" can one truely announce what is too deep to express in a direct and true way.
11. football games, science projects and explosions.
12. rather than direct a scene - document the action
13. Provocations
14. Heritage - Lineage - Prejudice.
15. grammer means more when words are mispelled and used incorrectly in the traditional sense of the word.
16. ----------------
17. Jokes without Punchlines.
18. Hermits and rural Lonliness
19. A "Mistakist" must believe in God over all else. 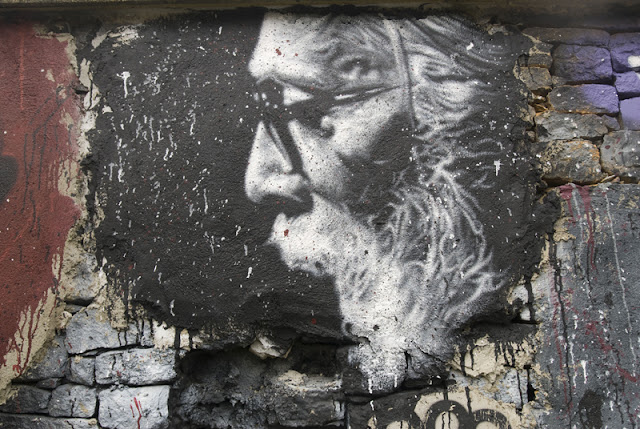 AS LONG AS NO Stalin breathes down our necks, why not make some art in the service of…an insurrection? Never mind if it's “impossible.” What else can we hope to attain but the “impossible”? Should we wait for someone else to reveal our true desires?

If art has died, or the audience has withered away, then we find ourselves free of two dead weights. Potentially, everyone is now some kind of artist–& potentially every audience has regained its innocence, its ability to become the art that it experiences.

Provided we can escape from the museums we carry around inside us, provided we can stop selling ourselves tickets to the galleries in our own skulls, we can begin to contemplate an art which re-creates the goal of the sorcerer: changing the structure of reality by the manipulation of living symbols (in this case, the images we've been “given” by the organizers of this salon–murder, war, famine, & greed).

We might now contemplate aesthetic actions which possess some of the resonance of terrorism (or “cruelty,” as Artaud put it) aimed at the destruction of abstractions rather than people, at liberation rather than power, pleasure rather than profit, joy rather than fear. “Poetic Terrorism.” Our chosen images have the potency of darkness–but all images are masks, & behind these masks lie energies we can turn toward light & pleasure.

For example, the man who invented aikido was a samurai who became a pacifist & refused to fight for Japanese imperialism. He became a hermit, lived on a mountain sitting under a tree..

One day a former fellow-officer came to visit him & accused him of betrayal, cowardice, etc. The hermit said nothing, but kept on sitting–& the officer fell into a rage, drew his sword, & struck. Spontaneously the unarmed master disarmed the officer & returned his sword. Again & again the officer tried to kill, using every subtle kata in his repertoire–but out of his empty mind the hermit each time invented a new way to disarm him.

The officer of course became his first disciple. Later, they learned how to dodge bullets. We might contemplate some form of metadrama meant to capture a taste of this performance, which gave rise to a wholly new art, a totally non-violent way of fighting–war without murder, “the sword of life” rather than death.

A conspiracy of artists, anonymous as any mad bombers, but aimed toward an act of gratuitous generosity rather than violence–at the millennium rather than the apocalypse–or rather, aimed at a present moment of aesthetic shock in the service of realization & liberation.

Is it possible to create a SECRET THEATER in which both artist & audience have completely disappeared–only to re-appear on another plane, where life & art have become the same thing, the pure giving of gifts?

Art In The Dark by Thomas McEvilley 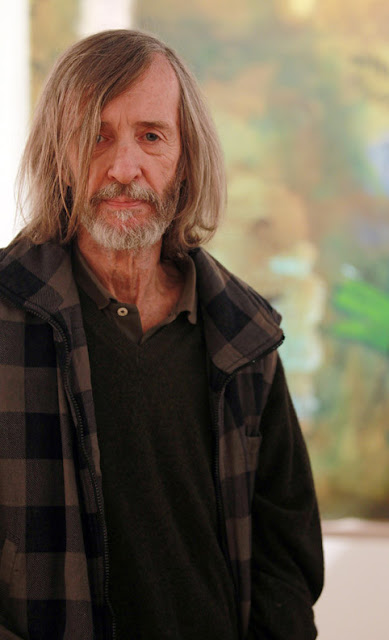 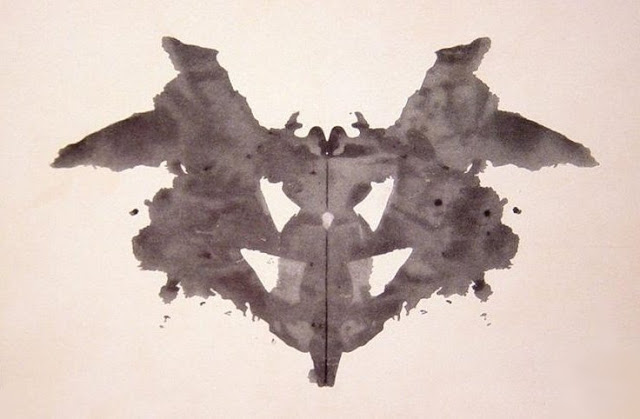 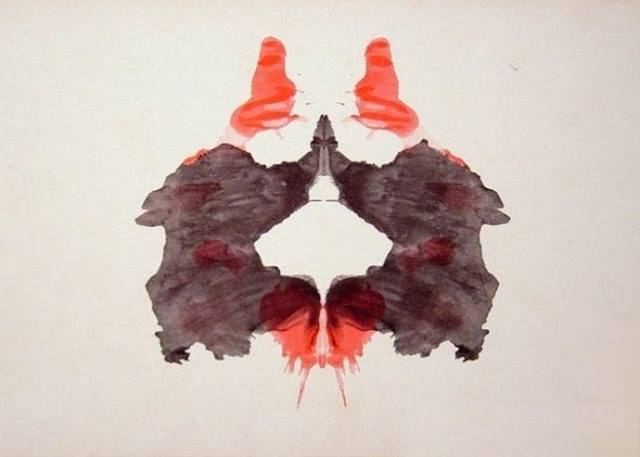 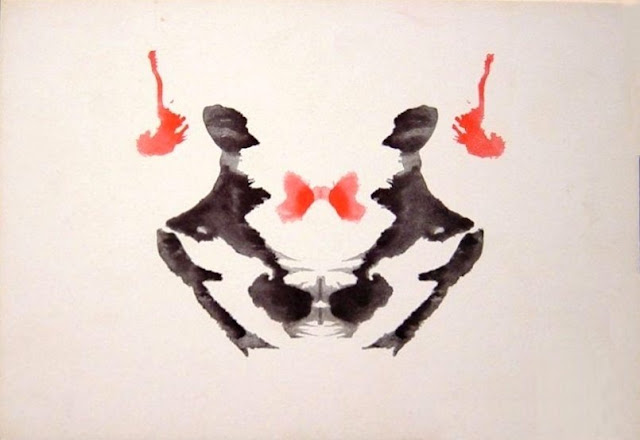 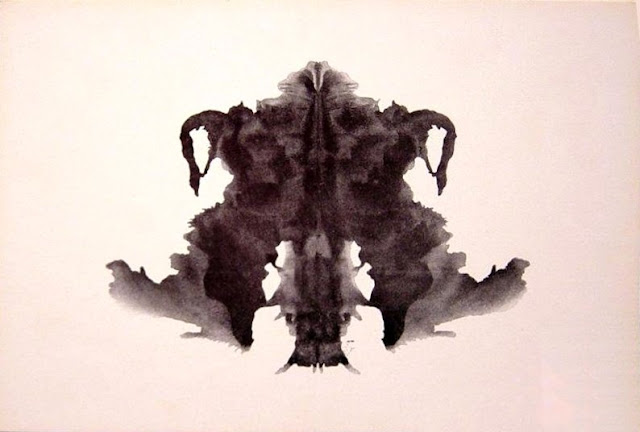 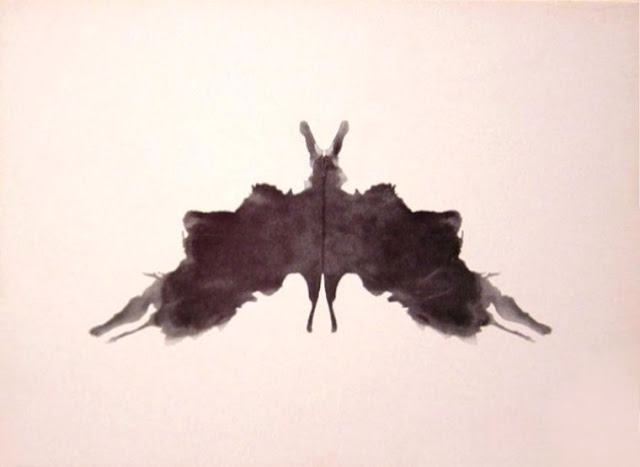 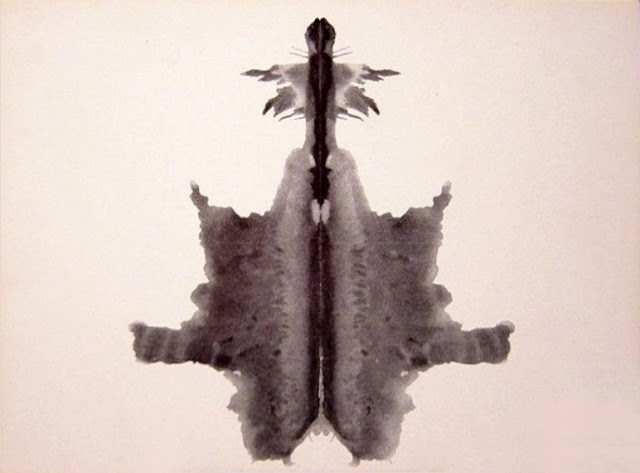 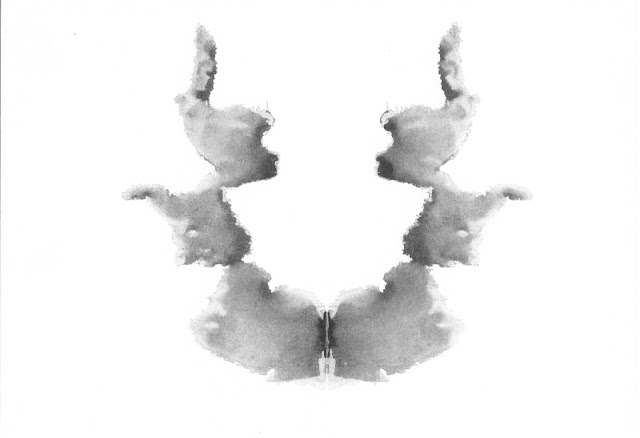 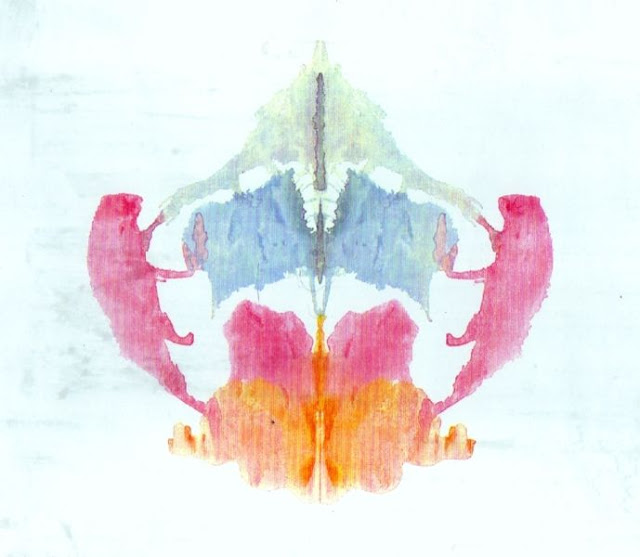 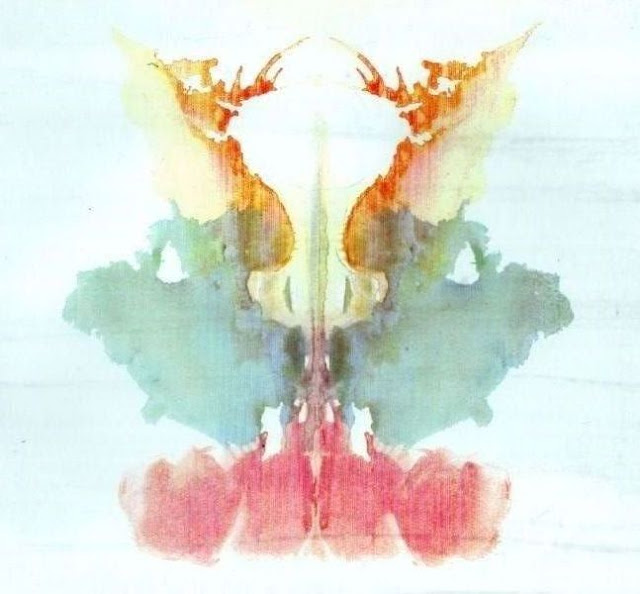 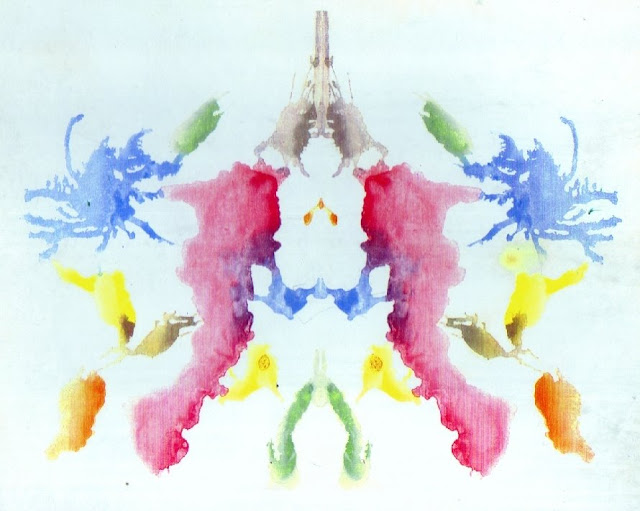 No matter where you go, everybody's connected.

"...OK, let's see... I guess that I'm confused again. Am I here, or am I there? I don't know. Over there, I'm everywhere. I know that. But here is connected to over there. Is that right? But then, where is the real me after all is said and done. Oh! There is no real me. I guess that's it. I only exist inside those people aware of my existence. But what about this me that I can hear talking right here and now? It's me, isn't it?"

(Transmission is cut off)

This Will Be Our New Home